Flaming Kitchen is a teppanyaki restaurant with 2 locations in Toronto and Markham. Their sizzling dishes are highly popularized in South East Asian cultures, making Flaming Kitchen an instant hit with Node’s platform of Asian influencers and foodies.

The Flaming Kitchen Instagram page is managed in-house by the restaurant’s ownership team. They were seeking a cost-effective method to capture food photos for the restaurant’s new Asian-inspired menu.

The influencers that were invited captured a variety of appetizers, main dishes and desserts that would typically require a full day of photography. Node offered a fast and effective channel for the restaurant to work with local Asian influencers in Toronto.

During the first week of December, the restaurant used Node App to host 33 food bloggers at the Markham location. Furthermore, influencers were invited to the venue with the option of bringing an additional guest. They enjoyed an appetizer, entrée and dessert item from the new Flaming Kitchen menu.

The one-week campaign generated over 50 photos and videos which were posted by 33 different content creators over the course of 6 weeks. As well the foodies were requested to tag @flamingkitchencanada, and included local hashtags that were pre-selected by the venue for this influencer campaign. 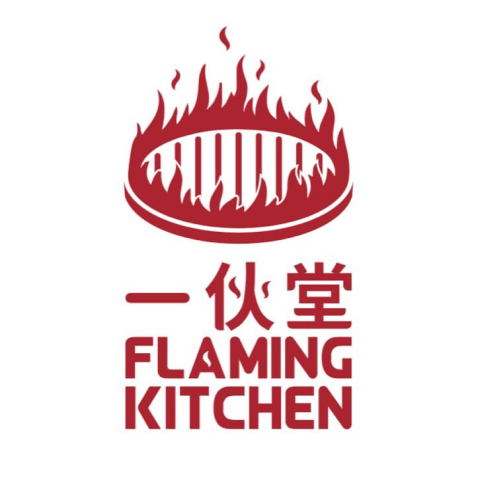 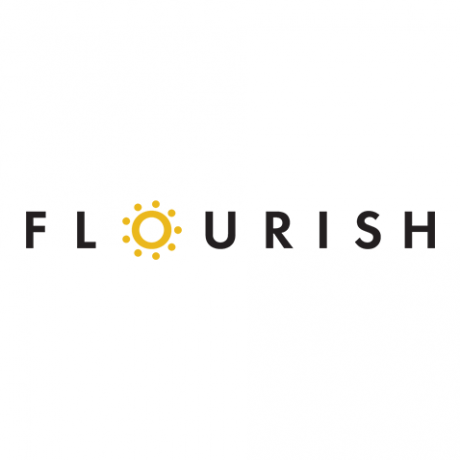 Nature’s Mix originated from the biggest Canadian Farmers Market in…

Campaign Length: 3 weeks Centerpoint is one of the largest… 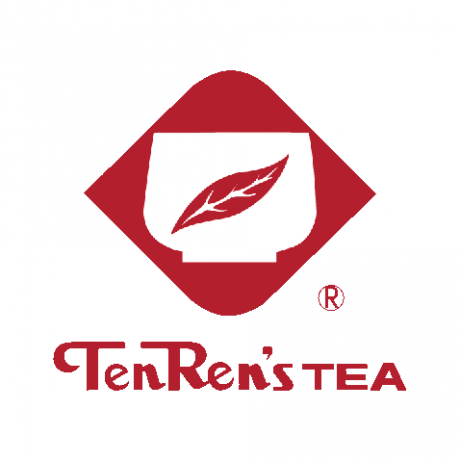