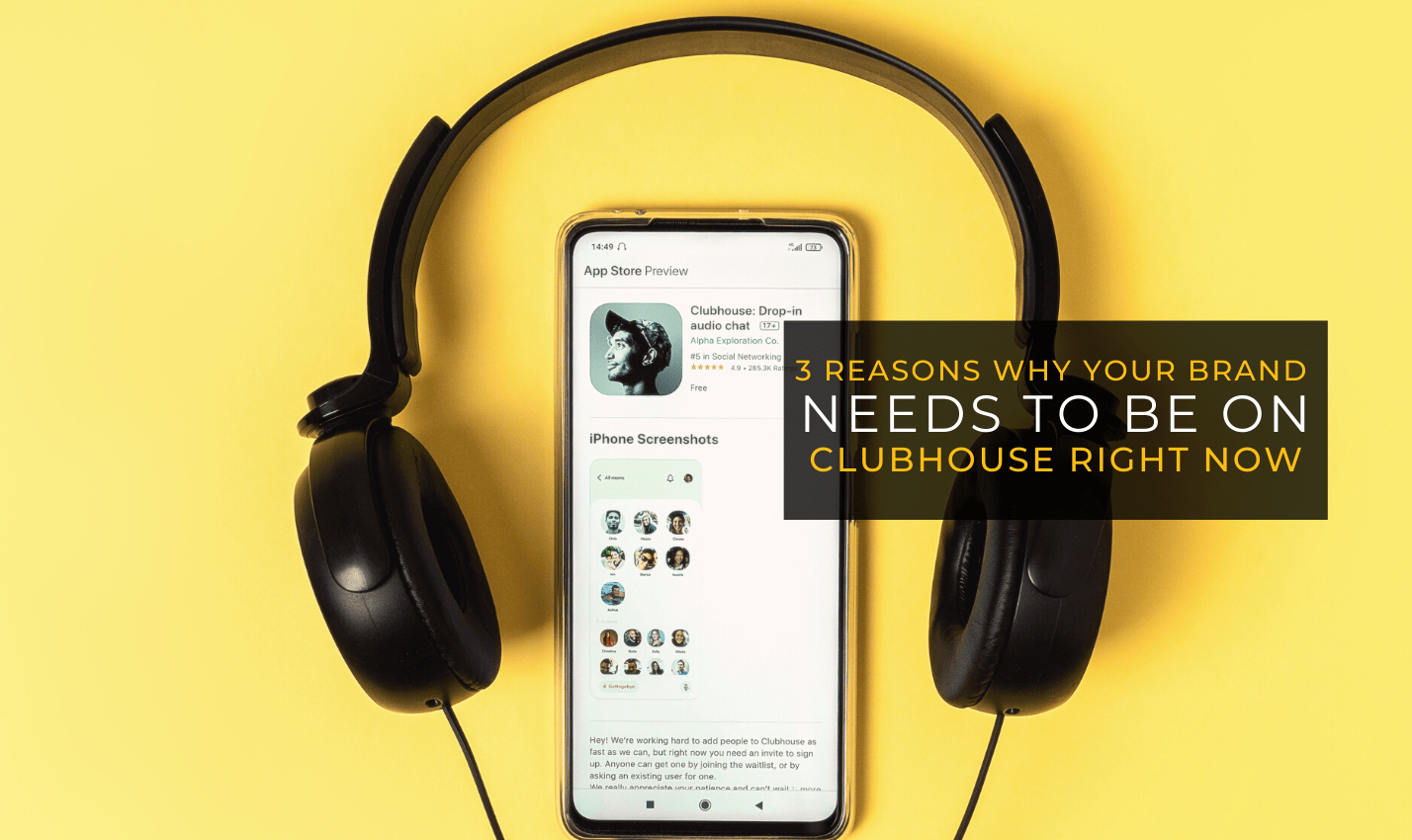 Clubhouse is a new invite-only social media platform that has been growing rapidly since it launched in early 2020 and garnered over 10 million users and a valuation of over 1 billion in less than a year.

The earliest users of Clubhouse were Silicon Valley venture capitalists, startup moguls, and celebrities. The platform has been adopted by several high-profile influencers, including Elon Musk, Kanye West, and Mark Zuckerburg.

Currently, Clubhouse is only available on IOS devices, but there are rumors about an Android release coming in May 2021.

Other platforms are also taking notice of Clubhouse and releasing their own features to mimic the app. But the truth is, currently in its infancy, Clubhouse offers an extremely unique opportunity for business owners and their brands. 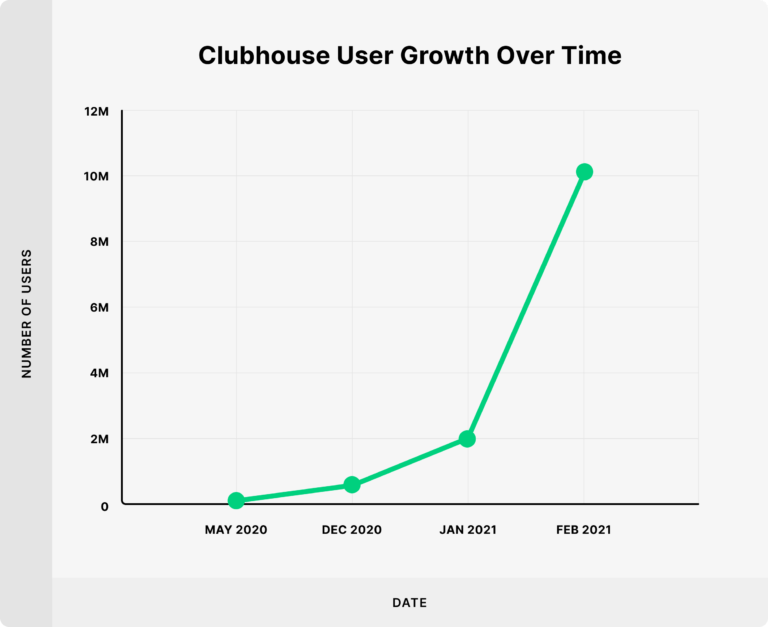 How does Clubhouse Work?

Clubhouse is a voice-based social platform that allows users to host ‘rooms’ that are similar to conference calls, except you have a public stage with designated speakers and moderators that can bring audience members to the stage to speak as well.

Just like Instagram or Twitter, you have followers and they can see the rooms you’re in as an audience member or speaker. You can also invite them to join your rooms, so if you have a larger audience your rooms can also grow in size.

Given that people are longing for live events and in-person interaction since the pandemic, it only makes sense that a new app that allows doing just that has grown in popularity. 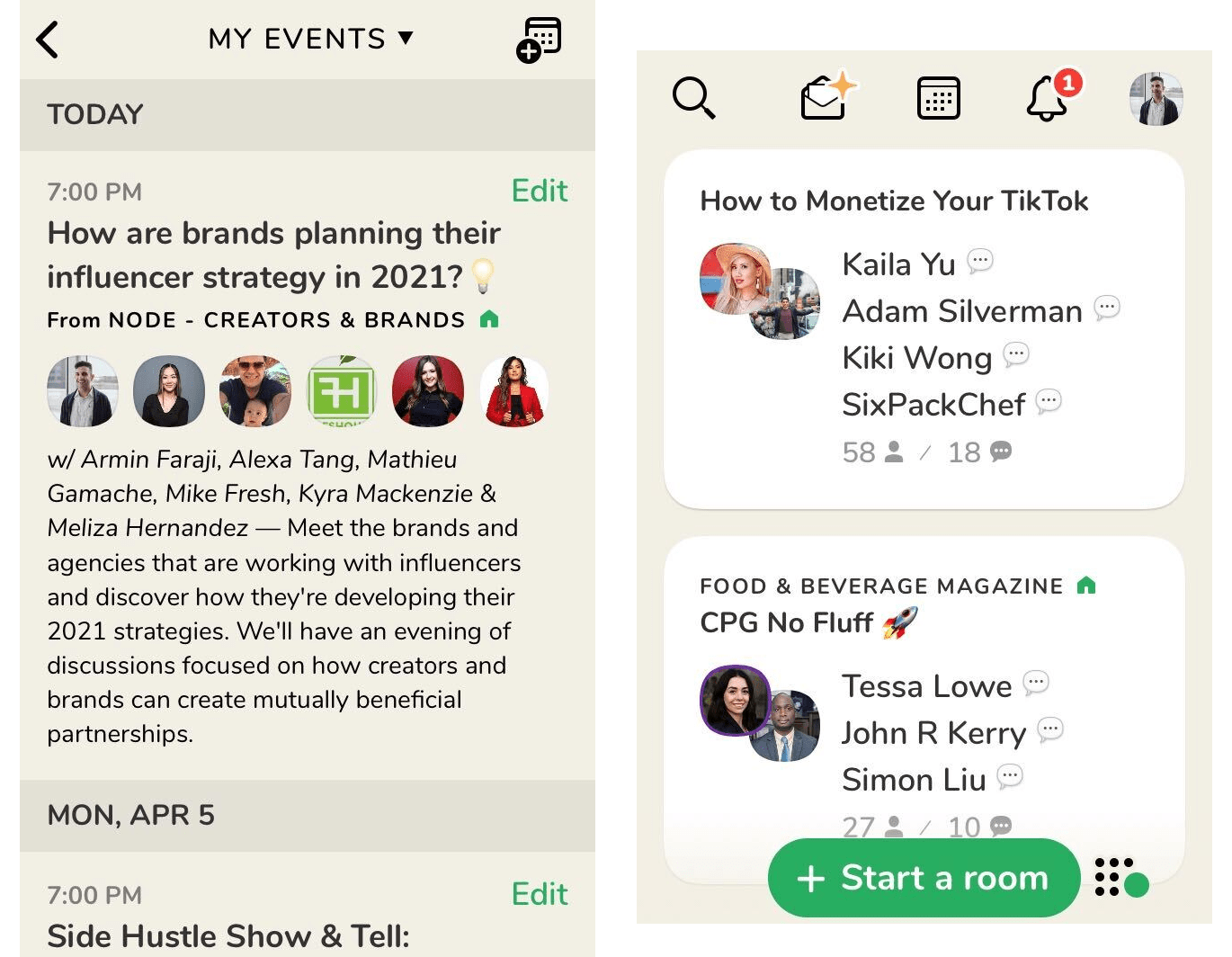 Why Should Clubhouse Matter for Your Business?

Clubhouse is very effective for building engagement within your niche. Listeners have to make an active decision to join a room (unlike Twitter or Instagram content that’s fed by an algorithm), which means that people must be interested in the topic.

For example, if you’re building a brand for vegans, you can host rooms discussing topics around veganism and attract other avid vegans to join the discussion while establishing yourself as an authority in the space.

Clubhouse also lets you write a bio (without any character count limits) that you can use to show off all of your accolades and achievements in a readable way, which makes it great for both personal and business branding. They also allow you to link your Instagram and Twitter pages for people to follow on other platforms (which is somewhat contrary to the idea that social platforms don’t want you to leave).

The biggest reason people are joining Clubhouse in swaths is for the opportunity to connect with influencers and prominent people in business.

What makes it so powerful is that it lets people interact through casual conversations allowing for a human connection that’s unachievable through an Instagram photo or TikTok post. In a world where brands are expected to be more self-aware and open with their customers, Clubhouse is the ultimate tool for you to create a human connection with your fans.

The app is also an outlet for those who are seeking knowledge and connections from like-minded people.  It’s used by celebrities, business owners, influencers, chefs, and a wide gambit of subject matter specialists, which makes it a treasure trove of information for anyone who’s craving knowledge.

2. Growing an Audience Has Never Been Easier

How many followers do you have on Instagram? How about back in the day when there were fewer users than today? If you have an audience today, imagine how much bigger your reach would be if you joined Instagram when the platform was brand new.

Best of all, Clubhouse is a conversational voice-based platform, so you don’t need any help, equipment, or real artistic talent to make great content.

It allows both budding and veteran content creators to find meaning in the things they’re passionate about—and give their voice a larger arena in which to be heard.

For savvy marketers, Clubhouse functions as a brand awareness platform for creating organic audio content that sparks dialogue while allowing you to stay at the center of the conversation.

3. The ‘Halo Effect’ that comes with speaking

The ‘halo effect’ is a psychological phenomenon that occurs when your opinion of a brand, product, or company is positively affected by the products it produces or things it associates itself with. It’s the main reason why major brands do celebrity endorsements.

The beauty of Clubhouse still being small is that you’re able to join rooms with prominent influencers that are relevant to your brand or product, and most importantly, you’re able to contribute on stage with your own insights.

Clubhouse also provides brands with valuable networking opportunities. By joining a room with a prominent business figure or influencer on a topic relevant to your brand, you can offer meaningful and insightful contributions.

Admittedly, I’ve used the same ‘Halo Effect’ tactic to grow my own Clubhouse audience by speaking at rooms alongside celebrity CEOs like John Leger, Jason Calcanious and Daymond John. Usually, every time I speak in a Clubhouse room I gain 15-40 new followers immediately after

Social networks are always changing, and influencers evolve with them.

We recently saw this leap take place with TikTok, and influencers have been instrumental in helping brands make the migration as early adopters.

Clubhouse has sparked a similar migration, with influencers building their clout on the platform and establishing themselves as ‘moderators’. At Node, we’ve also enlisted our own group of influencers that we regularly invite to moderate and host some of our discussions. 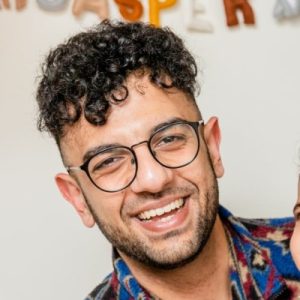 Armin is the Team Lead at Node. He's also a lover of pizza, ice cream and smoothies; he tries to eat something sweet at least once a day.

How to Grow a Small Business on TikTok 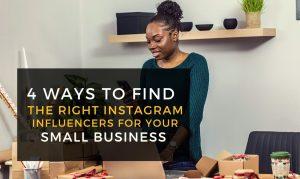 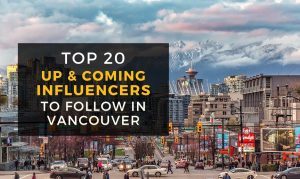 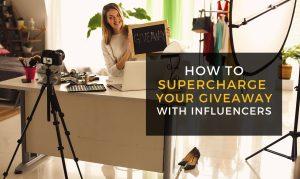